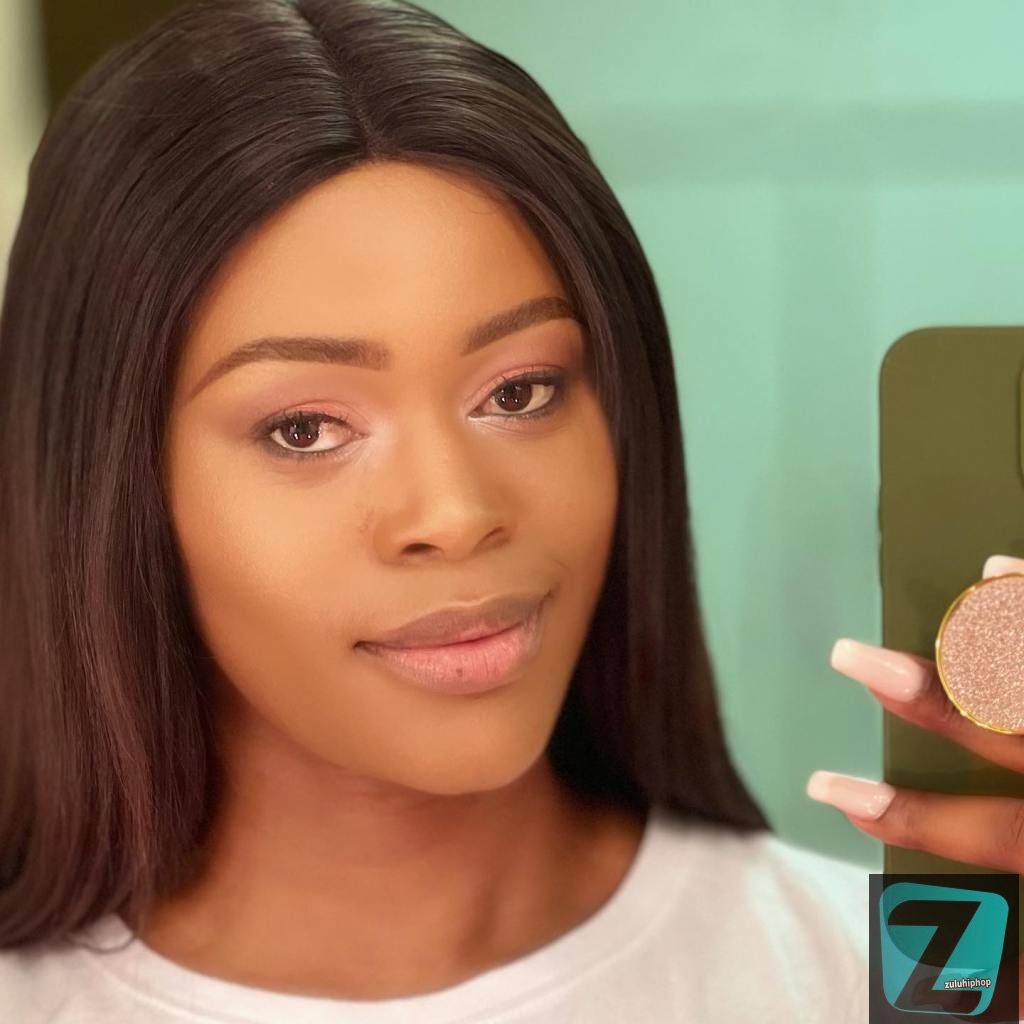 Azwimmbavhi Rambuda (born 1 December 1988) is a South African-born actress popularly known as Mpho Ravele in SABC soap opera ‘Muvhango’. Although she has starred in quite a few television productions, she is recognized as one of Mzansi’s best and most consistent actresses. Let’s get to know more about this lovely soul.

Azwi rambuda was born on December 1, 1988 in the Musanda Ha-rambuda Dzimauli, North Cape, South Africa. She currently resides in Fourways in Johannesburg in a swanky house.

Azwi is the second born of Rudzani and Sarah Rambuda. Rudzani is an experienced architect who is now aged 60. Her mother Sarah, is a retired teacher and ANC councilor. They still reside in Limpopo after raising their children and pursuing their careers to the maximum. Rudzani’s father was a chief which makes Azwi a lady of royal blood together with her three other siblings.

The lovely Azwi began acting in primary where she took part in several dramas. She enjoyed acting and vowed to pursue the field after school. As planned, she matriculated and requested her parents to enroll her into the University of KwaZulu natal to study drama. At first, her parents rejected her proposal, but she told them she would rather sit at home than study something else. She won her parents over, and she attended and graduated with a bachelor’s degree in Drama, performance, media, and cultural studies in 2010.

Upon completion of her bachelor’s degree, she failed to land roles after auditioning for Sundani and also Rindani in Muvhango. When she was about to give up, she won the role of Mpho. Following this break, she showcased her talent to the attentive Mzansi viewers who instantly fell in love with her. Ever since, she has played Mpho on Muvhango for a whopping 8 years.

In this soap opera, Azwi Rambuda stars as Chief Vhafuwi Azwindini’s fifth wife, ‘Mpho Ravele’. Her role has evolved in the past 8 years as she started off as a model, then became a sangoma’s girlfriend before getting married to the Chief.

Beautiful as she is, Azwi Rambuda has a birthmark that starts from the inner corner of her right eye to where her right nostrils start. This birthmark scarred her face and most acting agents she met rejected her because it made her face imperfect. However, despite negative comments that she got from the public Azwi did not give up on her dream, and she has done pretty well for herself.

Azwimmbavhi Rambuda is married to Lucky Litelu, who is the founder and CEO of ICRD Group Holdings. His company is into various businesses such as Media, professional services, cleaning technologies, and Natural resources. They have a two-year-old son together, named Lesedi. Azwimmbavhi Rambuda has another child, Rendani, born in 2012, her daughter from her previous relationship. She stays with Azwi’s parents in Limpopo.

Azwimmbavhi Rambuda is a married woman in real life and she is so in love with her husband who is a very handsome young man.

Mpho is Married to Litelu Lucky who she has been married to for some time and they also have a child together.

However, Azwimmbavhi who plays on our screens as Mpho is such a loving and kind mother in real life who is not even in a Polygamous marriage but in a sweet Marriage with her husband.