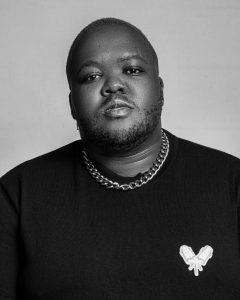 Mkhululi Siqula (born 4 December 1991) popularly known as Heavy-K, is a South African DJ, singer, songwriter, and music producer. Born and raised in Veeplaas, Port Elizabeth, Siqula relocated to Johannesburg at the age of 21 to pursue his musical career.

In 2014, Siqula met Ntombi in a club at Grahamstown. The two got married and had two children. In 2019, the couple divorced.