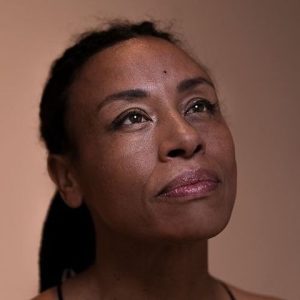 Malia (born 1978) is a Malawian singer and songwriter. She has released seven studio albums.

Malia’s mother is Malawian and her father is from the United Kingdom. She moved to London when she was a teenager. After finishing school, Malia pursued a career in music. She worked as a waitress while she organized a band to accompany her, singing ballads and jazz standards in bars and clubs around London. During a visit to New York City, she heard a pop-jazz track sung in French by vocalist Liane Foly that had been produced by André Manoukian. She contacted Manoukian to solicit his help and they set to work on her 2002 debut album, Yellow Daffodils. Though the release featured English lyrics, she gained recognition in France and Germany. Her subsequent releases, Echoes of Dreams (2004) and Young Bones (2007), found favor among jazz fans across Europe.

We don’t have much information if Malia is currently married or not.