No doubt, joining MLB is every baseball player’s dream, and Garciaparra is a retired MLB player.

Garciaparra is currently associated with SportsNet LA as an analyst. However, he has also been associated with Chicago Cubs, Los Angeles Dodgers, Oakland Athletics, and Boston Red Sox.

In his career, Garciaparra has won many games and achieved a lot of fame and love. He has worked really hard in his entire career, and he deserves to be in the place where he is today.

Today, we dive into the life of Nomar Garciaparra. Here we will discuss his childhood, age, net worth, career, and personal life. Before that, let us have a glance at the quick facts.

Anthony is the eldest, and after him, his mother gave birth to the other 3 children. From his early childhood, Nomar was very interested in sports. He loved playing baseball, soccer, and football.

Garciaparra’s love for sports was inherited from his parents. His mother was a great fan of USC’s Anthony Davis. Therefore, she named her son Anthony.

Similarly, his father was also an admirer of sports and always encouraged Garciaparra to play baseball or any other game.

Anthony’s middle name (Nomar) is the reverse of his father’s name Ramon. Everyone called him Anthony until he went to school. After he joined the school, Anthony was a common name there. Hence, he decided to use Nomar as his name.

At the age of 6, Garciaparra was fond of playing T-ball. He was so serious about the game that his friend’s parents actually started calling him “No-nonsense Nomar.”

During his school days, Nomar excelled as a Soccer and Baseball player. However, baseball was always his favorite, even though he loves every sport.

Nomar was a keen learner. Even at the age of 5 or 6, he always asked his father to teach him more about sports.

Not surprisingly, both the father-son duo used to discuss sports, game strategies even at the dinner table. Every afternoon Nomar practiced baseball to sharpen his skills.

And Nomar’s father paid him 25 cents for every hit at the same time, penalize him double for each couldn’t hit.

Undoubtedly, Ramon Garciaparra is the reason behind Nomar Garciaparra’s success. His dedication to making his son a great player has actually paid off.

Nomar Garciaparra graduated from Saint John Bosco High School in Bellflower in 1991. The Milwaukee Brewers even drafted him in the fifth round, but he never signed the contract.

Nomar was offered scholarships from various colleges for baseball and football. Among all the colleges, he chose the Georgia Institute of Technology and played baseball from there. However, he didn’t continue his education and dropped out of college.

When Garciaparra was in Georgia Institue, he was drafted in fifth place by the Milwaukee Brewers. He gave his first professional home run (.295) while playing for Sarasota Red Sox during the NCCA season. But he only played in 28 games since he joined in a midseason.

Nomar performed really well, and in 1995, he joined the Double-A Trenton Thunder. He gave 8 home runs in 125 games.

In 1996 he became the highest level of minors playing in the Triple-A. There he gave 16 home runs and scored a belated season proposal for Major League.

Nomar Garciaparra made his MLB debut on August 31, 1996. He debuted against Oakland as a defensive replacement. Amazingly, a turning point came in his career as he gave 3 hits on September 1 while playing against Oakland. 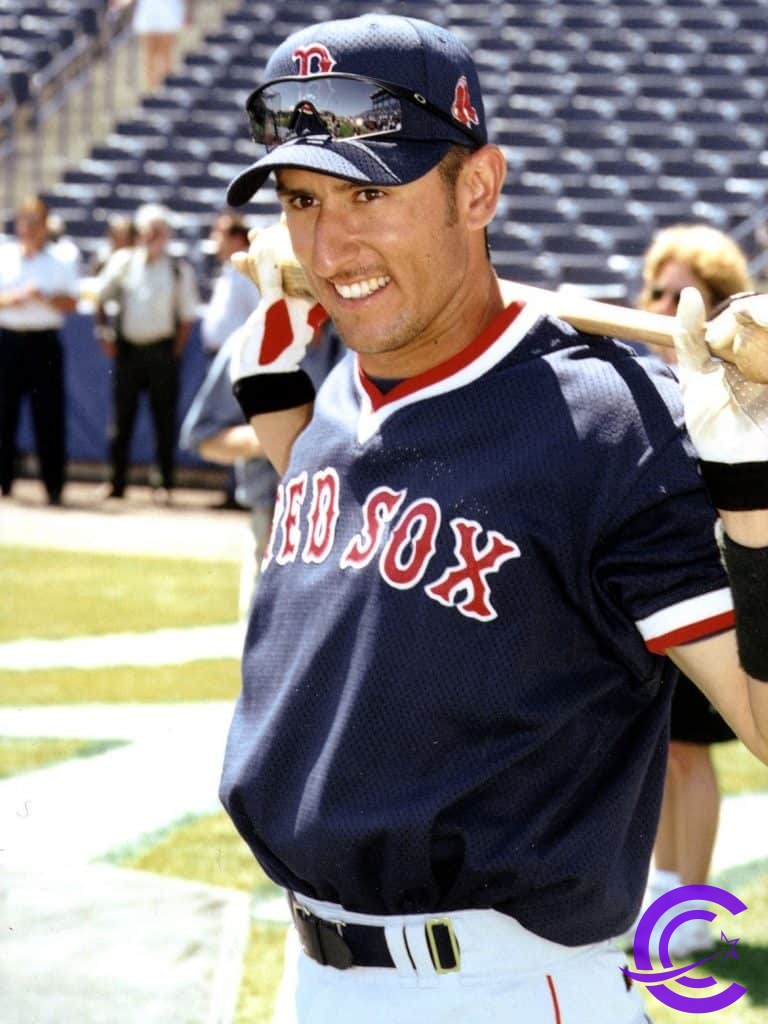 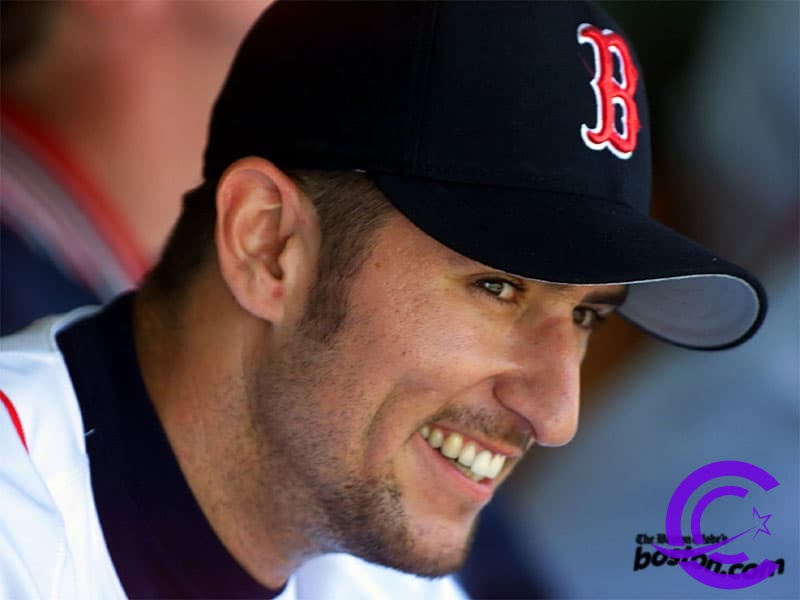 At the time of writing, Anthony Nomar Garciaparra is 47 years old. He has a well-groomed and healthy body. Nomar has black hair and dark brown eyes.

Garciaparra is 6 ft. tall, and he weighs around 75 kg. This is a perfect body type for a player. A player should always have a good physique to play well. Hence, Nomar has done a great job of maintaining himself. 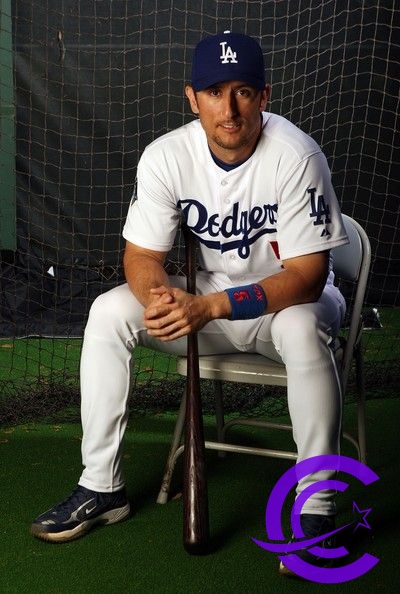 Besides, Nomar was born in July, making him a Leo according to the birth chart horoscope. People born as Leo are determined, goal-oriented, and passionate.

Likewise, Nomar is one passionate, goal-oriented person. He knows what he wants from life and has successfully achieved it.

Who is Nomar Garciaparra married to?

Garciaparra is married to Mia Hamm (World Cup Champion soccer star and olympian). Nomar and Mia met each other in 1998 at a promotional event. But they didn’t have any feelings for each other as Mia was already married at that time.

They got married in 2003. However, Hamm was impressed by Nomar’s passion and dedication toward his game.

After that, they became friends and were in touch with each other. Eventually, after Hamm’s divorce in 2001, they started dating.

Nomar and Hamm are both happy together. They are living the life of their dreams and enjoying every bit of their life together.

It is estimated that Garciaparra has a net worth of $45 million. Obviously, he has earned quite a good amount of money as he has been working for a long time. He definitely, lives a luxurious and lavish life.

As per sources, their Manhatten Beach house was bought for $2.2 million in 2016. It is a two-story home that is estimated to be 4,450 square ft. This house has 5 bedrooms, 5 bathrooms, a two-car garage, a family room, and a kitchen.

Besides, they own a home in LA Habra Heights as well. Indeed, he lives a lavish life. The annual income of Nomar is expected to be $1 million.

Though it has not been mentioned how he spends his money, definitely, he owns a lot of property and has a great collection of cars.