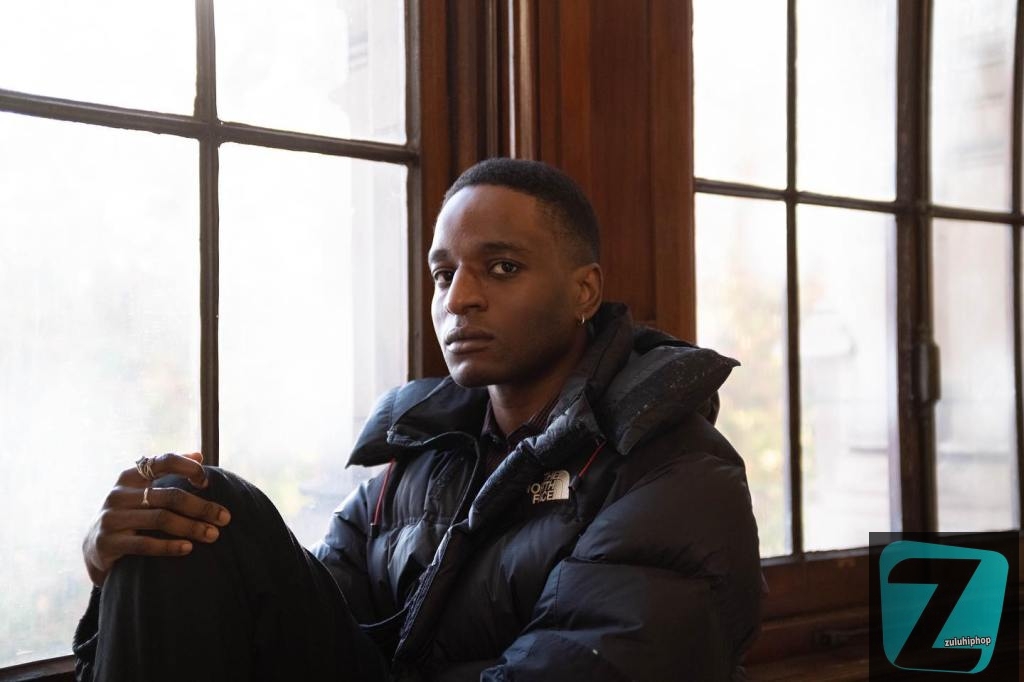 Ozonna Soludo the son of Anambra Governor Chukwuma Charles Soludo is an artiste whose genre is Afropop. He is known for his ability to skillfully combine pop, dance, and African rhythms with other music genres.

He rose into prominence in 2015 when he released his first EP, prior to that he had dropped his first single Me & You On Top’.

The UK based artiste is quite popular in Europe, he has performed at many shows and concerts in London and Dublin.

Some of his songs making waves are ‘Believe It, To See It’, ‘We Glow’, ‘Wonderland’, ‘Corrupt Mind’ and ‘Smile’.

The 26 year-old revealed that at first his parent who were all about academics  were against his music career at first but as time went by, they started supporting him.

He left Nigeria for London where he’s based but hasn’t never lost touch with home.

Ozonna describes his music as a clear representation of what happens in his life.

The artiste who attended over 15 schools home and abroad reveals that his dad was always getting jobs that took him away from places.

He is the first son of Prof Charles Chukwuma Soludo, the Governor of Anambra State and former Governor of the Central Bank of Nigeria.

His mother’s name is Nonye Chukwuma, who is the current First Lady of Anambra State.