Seven-time All-Star Paul George has an estimated net worth of $90 million.

George plays as a small forward and has established himself as one of the best two-way players in the game. But the only thing missing on his resume is the NBA championship ring.

Likewise, in 2019, George signed a 4-year $190 million maximum contract extension with the Clippers. 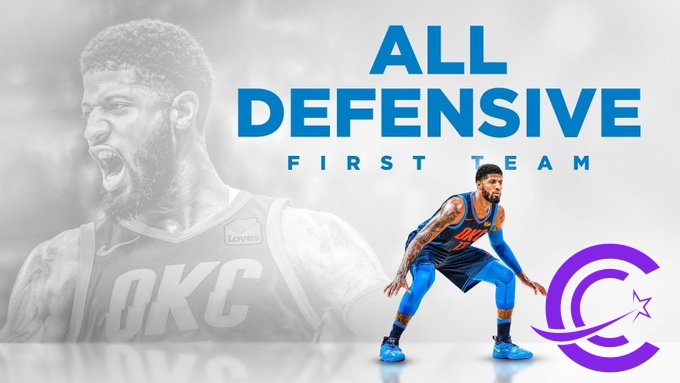 To date, he also has released five of his signature shoe line partnering with Nike. Besides, Paul also has New Era customized hat line.

Likewise, at present, Paul George lives in a $16 million mansion in Pacific Palisades, California, which he purchased back in 2019.

According to Spotrac, when Paul George’s present contract expires with LA. Clippers, he will make $217,812,725.

Before the beginning of his fifth year, Paul George signed a 5-year maximum rookie extension worth $91.57 million.

However, in the 2017 offseason, George told his intention not to resign with Pacers next season.

So, the franchise traded him because the Pacers could not afford to lose Geroge and get nothing in return.

But, next season Paul George was traded to La Clippers. Moreover, he made $33,005,556 in his first season with the Clippers.

The estimated net worth of California natives is $90 million.

Alongside running YouTube with more than 60k followers, Paul George also has endorsement deals with many brands.

George’s major sponsor is Nike. He reportedly earns about $5.5 million from Nike yearly.

Furthermore, in 2017, he became the 21st player to have his own signature shoe line. To date, his PG shoe line has already entered the fifth generation. 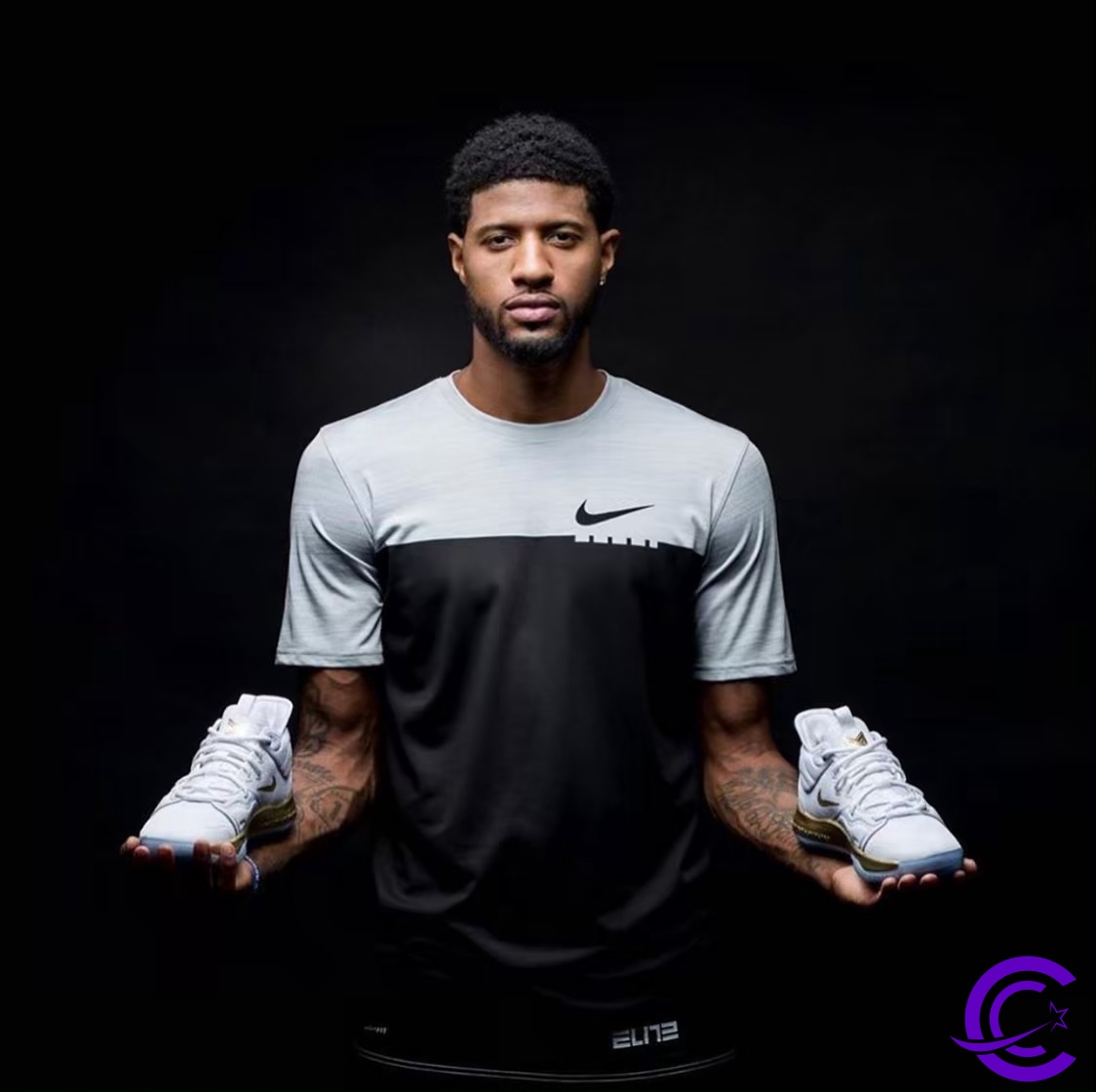 Likewise, being a hat enthusiast, George partnered with New Era to introduce his own custom hats line.

In 2014, Gatorade signed Paul George as their brand ambassador. Since then, he has been to their many commercials.

Geroge also has sponsorship deals with the video game NBA 2K. Moreover, in NBA2k21, he was featured as their cover athlete.

Likewise, Paul George was among NBA athletes investing in Tonal, which raised about $110 million from new funding.

The NBA prospect currently runs Paul Geroge Foundation, where he carries out various programs and fundraising events to help communities.

George knows the feeling of happiness well. When PG was just 6 years old, his mother suffered a stroke.

So, he partnered with American Stroke Association to host the annual stroke victims Christmas dinner. He wants to bring awareness to this issue and celebrate with victims’ families who overcame stroke.

George loves fishing, and he dedicated kids’ friends dock for children to encourage them in outdoor activities.

According to NBA rules, if players decide to change their number while remaining on the same team, some players may have to purchase all their jerseys.

However, George decided to buy all the jerseys anyway and donated them to his former high school in 2014.

He reportedly paid $16 million for the house. The 10,014 sq. ft 3-story mansion has seven bedrooms and ten bathrooms.

His house also has an open floor plan, several special touches like an elevator, and a climate-controlled wine room.

Other cool features of the house are the theater room, game room, lounge, indoor spa, gym, and swimming pool.

In addition, George’s crib also includes an outdoor kitchen, half basketball court, and another swimming pool with a waterfall foundation.

After listing the Hidden Hills mansion for sale in July 2020, George successfully sold it in December. French Montana purchased his 1.35-acre mansion for $8.4 million later.

Likewise, in 2018 he gifted his fiance a brand new Land Rover on Mother day occasion.

In 2010, Paul George decided to forgo two years of college and declared for the NBA draft. Young George was selected as the 10th overall pick by Indiana Pacers.

During his rookie season, he played in 61 matches, starting in 19 of them. Later, in the next season, he started in 66 games averaging 12.1 PPG.

The next season, he led his team to a fourth successive playoff, where the Lebron-led Miami Heat defeated the Pacers.

However, as George was rising to basketball stardom, he fractured both bones of his lower right leg during the 2014 FIBA World Cup scrimmage. Later, he returned for the last 6 games of the season.

During the opening game of the 2015-16 season, George was fined $10,000 for criticizing the referee in a match against the Raptors.

Before the beginning of the 2019-20 NBA season, George was traded to Clippers to partner with the 2018 NBA champion and Finals MVP Kawhi Leonard.

Later, in the NBA playoffs, he was criticized by NBA fans and media for his performance. In 13 games, he recorded his lowest scoring average of 20.2 compared to the past 5 playoffs.

Moreover, the Clippers also blew out a 3-1 lead over the Nuggets. In-game 7, he scored 10 points with 25% shooting and 0 points in the 4th quarter.

Despite being a potential candidate, Paul George has not been signed up for the most-awaited and delayed event, Tokyo Olympics 2021.

Paul George is the same star guard whose first attempt to play in a major international tournament in 2014 was delayed by a broken leg. Thereafter, he was on the Olympic squad in 2016 and brought a gold medal home.

Paul has stayed a notable;e player for years now and his run is still on to be at the top in the NBA field. Recently, he made a headline with his Instagram story where he was wearing an Olympic jersey.

Well, this scene creates a lot of doubt amongst his fans. Is he going to the Tokyo Olympics or is it a teasing move by him?

If not Paul George then who has been listed to be there on the star-studded  U.S. Olympic Men’s Basketball Team this year and put on the 2021 USA Jersey?

In the end, all we can say is, Had Paul been on the Olympics, he could have added one more Olympic medal to his resume.

What is Paul George’s salary?

At present, he is the highest-paid player on the Clippers roster and ranks 8th in NBA, making $35.4 million.  And in 2019, he was in the 33rd rank as the highest-paid athlete in the world also falls under 100 riches celebrities in Forbes.

Where does Paul George live?

After joining the Clippers, George purchased an elevator-equipped 3-story mansion in Pacific Palisades, LA, for $16.1 million.