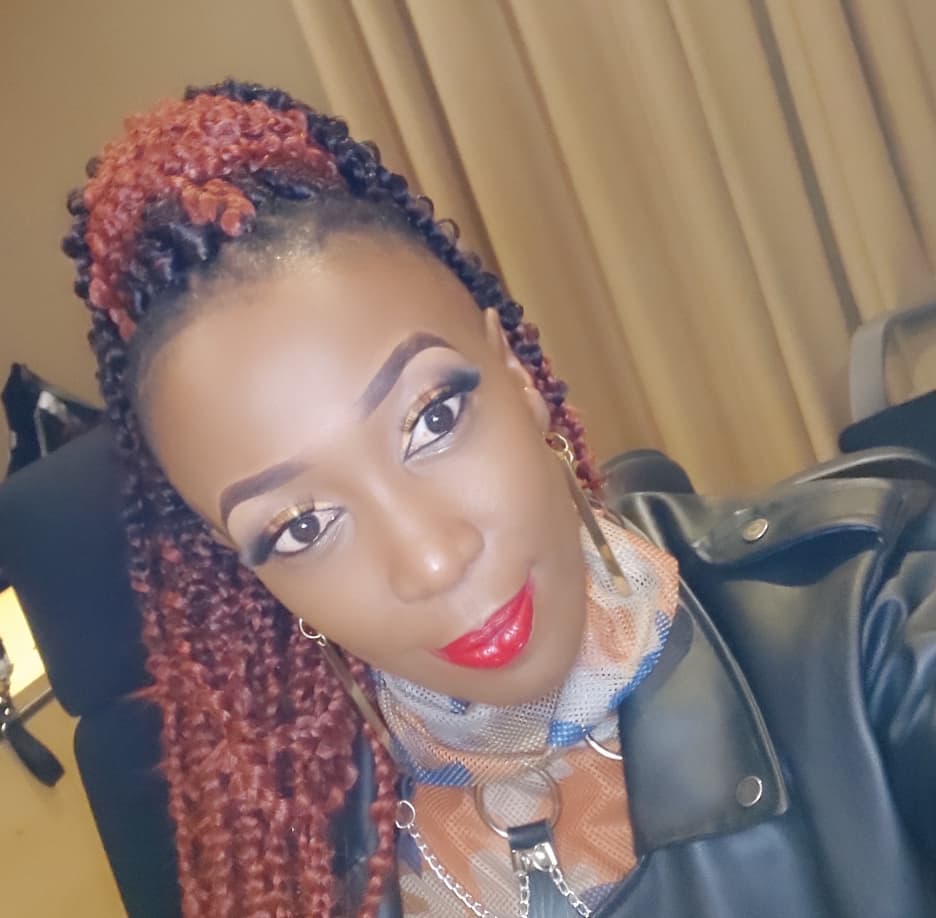 She was born in the year 1980 in Nairobi. Wahu attended Hospital Hill Primary school and proceeded to Precious Blood High School which is located at Riruta. While in school, she wrote her first song. Wahu is a former model and University of Nairobi student, graduating with a degree in Bachelor of Arts in mathematics & Communication.

She started her musical career in 2000. She released her first single “Niangalie” which received positive reception all over Africa and the world at large. Her first three singles were “Niangalie”, “Esha” and “Liar”. Wahu released her first major hit, “Sitishiki” around 2005. Some of her music has been produced by the Ogopa DJs. Wahu has entertained audiences alongside many Kenyan and African Artistes like Kleptomaniacs, Fally Ipupa, Nonini, Nameless, Wyre, Qqu, and P-Unit. She is the inaugural recipient of the MTV Africa Music Awards 2008, for Best Female Artist category. Moreover, she has won the Pearl of Africa Music Awards, Chaguo La Teeniez Awards and Kisima Music Awards. In the acting industry, Wahu had a leading role in the television series Tazama. In 2017 she released a new gospel song “Sifa”. In the year 2013 she opened her saloon business the Afrosiri salon which offers services such as spa, hair, manicure and pedicure services.

She is married to Nameless alias David Mathenge, another award-winning Kenyan musician. They have 2 daughters named Tumiso and Nyakio. She dedicated her biggest hit to date “Sweet Love” to one of her daughters.

Net Worth and Wealth