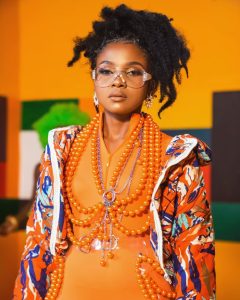 Zuchu is a Tanzanian singer and songwriter who was born on 22 November 1993. Her real name is Zuhura Othman Soud, Zuchu is currently signed into WCB Wasafi record label.

Zuchu comes from a musical family and background. She is the daughter of the revered female Taarab musician Khadija Kopa. Zuchu started singing at a tender age and later collaborated with her mother Khadija Kopa on a song titled Mauzauza from her debut EP titled I am Zuchu EP. Among her first appearances as a musician to the public date back to 2015 in the first edition of TECNO OWN THE STAGE in Lagos, Nigeria. 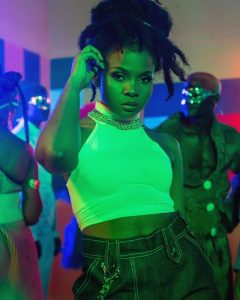 Zuchu made the limelight with the ”Hakuna Kulala”, “Nisamehe”, “Kwaru” song. She was born and raised up in Tanzanian. Talking about Dax music life, Zuchu started her music career at the age of 19. His first song name is “Hakuna Kulala”..