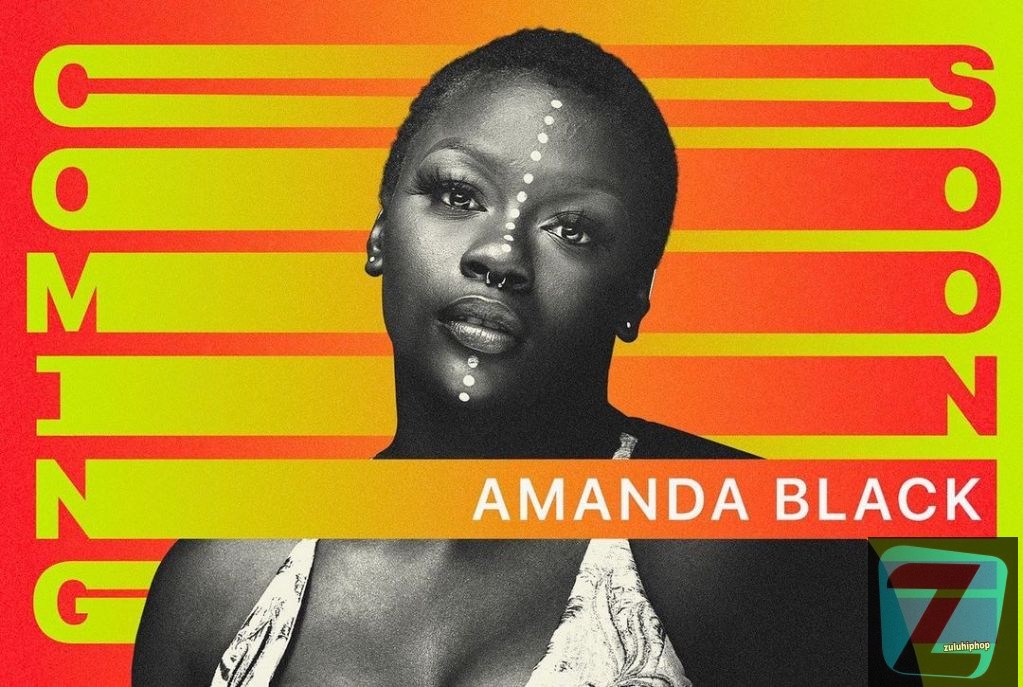 She was born on 24 July 1993 in Mthatha, Eastern Cape, South Africa, and grew up in Butterworth, Eastern Cape, where she spent most of her early life; she also lived in East London. She later moved to Port Elizabeth, where she completed her high school studies at Kabega Christian School, Port Elizabeth, before she proceeded to further her education at Nelson Mandela Metropolitan University, where she studied Music Education.

Amanda is an artist who achieved recognition in 2016 following the release of her hit single “Amazulu”, which was nominated for several music awards. Her debut studio album Amazulu was certified platinum three weeks after its official release.

She started singing at a young age in church and at school until she turned 12, when she began competing in talent hunts which exposed her to stage performance.

She had took part in three editions of Idols South Africa but became fans’ favorite at the Season 11 of the talent show in which she made it to the top 7. In view of pursuing her music career, she moved to Johannesburg in January 2016, where she was approached by Ambitiouz Entertainment, who offered her a recording contract.

On 30 January 2019 Amanda announced that she had signed with Sony Music Entertainment. She later released her single “Thandwa Ndim”, which was her first release in two years.

In 2020, She also collaborated with Berita on the single, Siyathandana from the album Songs in the Key of Love.