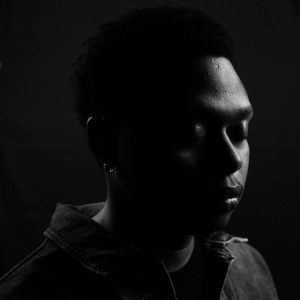 SA Hip Hop fans are about to be hit with something huge. Of course, whatever A-Reece is involved with always turns out to be impressive. Many months back, Reece blessed the airwaves with the project, “Today’s Tragedy, Tomorrow’s Memory: The Mixtape”.

It was well received by the fans and debuted atop the charts. He also announced a joint project with Jay Jody. In September, he released the joint “ridiculouS” featuring Jay Jody & Blue Tape. Also, in October, Reece took to social media to announce that the album was complete.

The Mzansi emcee has now unveiled the official tracklist for the project “heaveN caN waiT: thE narroW dooR voL 1 Album zip”. It will feature a total of 11 tracks with contributions from ThandoNje, Sau Madiope, Malusi Masia, Ayanda Jiya. Check it out below. 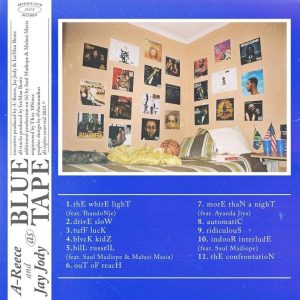