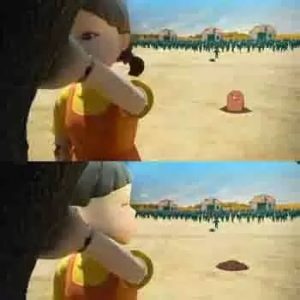 It would appear that one of the recipe for creating a song that trends well is not just a good production, but also a challenge on social media.

Apps like Instagram and Tiktok have such a massive audience that when a video goes viral it can trigger worldwide trend for any song used in it.

When Dj Karri’s Trigger started going viral on Tiktok, a lot of users did not know the name of the song or who produced it. Thus they started searching for the song using the only thing they could hear on the lyrics, “Auchuu” the sound of someone sneezing. Thus it became the Sneezing Amapiano Song.

Check out Dj Karri’s Trigger below.