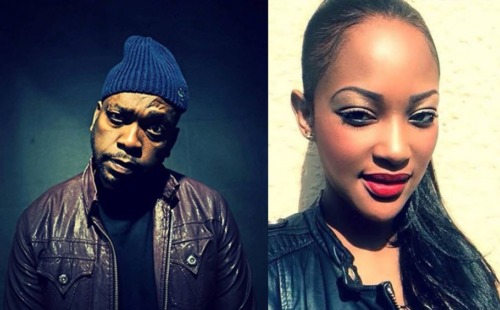 Rapper Flabba’s girlfriend named, Sindisiwe Manqele has been released on parole after seven years in prison.

The young lady who was imprisoned for stabbing her late boyfriend was sentenced to 12 years but will be serving the remaining sentence under correctional supervision.
The rapper, whose real name was Nkululeko Habedi had an argument with his lover in his home and it ended in a disastrous way as she stabbed him to death.

“Manqele takes responsibility for the offence she committed and is remorseful about it. She completed all the identified programmes as per her Correctional Sentence Plan and participated in the victim-offender dialogue in 2018,” the spokesperson said.
“Parole placement forms part of the total rehabilitation programme in correcting offending behaviour and may include continuation of programmes aimed at reintegration while in the system of community corrections.”